Should you do everything yourself?

You as an entrepreneur can do anything that you want to do. You’re capable. You absolutely can do anything you want. However just because you can do something yourself doesn’t mean you should. There is no ceiling, there is no lack of opportunity. On the other hand, if I was to do it all by myself, I wouldn’t have made it nearly as far as I have. So when you look at your own life and you look at your own opportunities and capabilities, you really have to decide, is this something that you can do and should do, or something you can do, but you choose not to. So let’s talk about the team.

The importance of having a team to be successful

So let’s talk about surrounding ourselves with the right people, a team. What I think a lot of people are afraid of, especially when it comes to something like assisted living. You’ve never done it before. It’s new to you. So the best thing you can possibly do is surround yourself with a team of people that have done it before, who are not only experienced, but they know what to do, and more importantly what not to do. And they’re willing to teach you. Surround yourself with a team of people that have something that you don’t have, that are willing to contribute something that you don’t contribute. A team of others that have skills that you don’t have, that have maybe the time that you don’t have. Because as soon as you say to yourself, well I’m the best, or I’m the only, or I am the one that must, you’re kind of defeating the whole purpose. I’d rather work with somebody instead of thinking of them as competition.

We all need help sometimes

If you want to know something, ask somebody else. If you don’t ask, you don’t get. As a matter of fact, that’s Biblical, ask and you shall receive. So the concept of asking for help, reaching out beyond yourself, it’s not a matter of pride. It’s not a matter of profit. It’s a matter of let’s just get real and be reasonable. You need a team of people around you. I’m just offering you help. If you want, I’m willing to teach you and show you how. Not just say, I want everything you’ve got, but I’m not going to ask you any questions. Not going to learn from you. Not going to get a team of people around me. I’m just gonna. Figure it out on my own.

We want you to succeed

If you want to do something, surround yourself with a team of people that have done what you want to do, that is where you want to go, that are willing to help you get there. Not pulling you down, But the people who want you to be successful. Who is willing to help, willing to share, willing to be a part of that success? Because frankly, when it’s all said and done, doesn’t matter how many houses you have or how much money you have in the bank, it’s the people and the relationships. Those things are magical and they last forever.

Be sure to subscribe to our iTunes podcast to listen on the go![CLICK HERE] 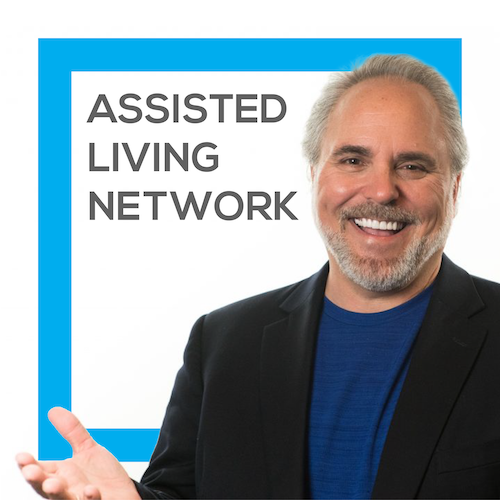